The Pastoralism in African Economies 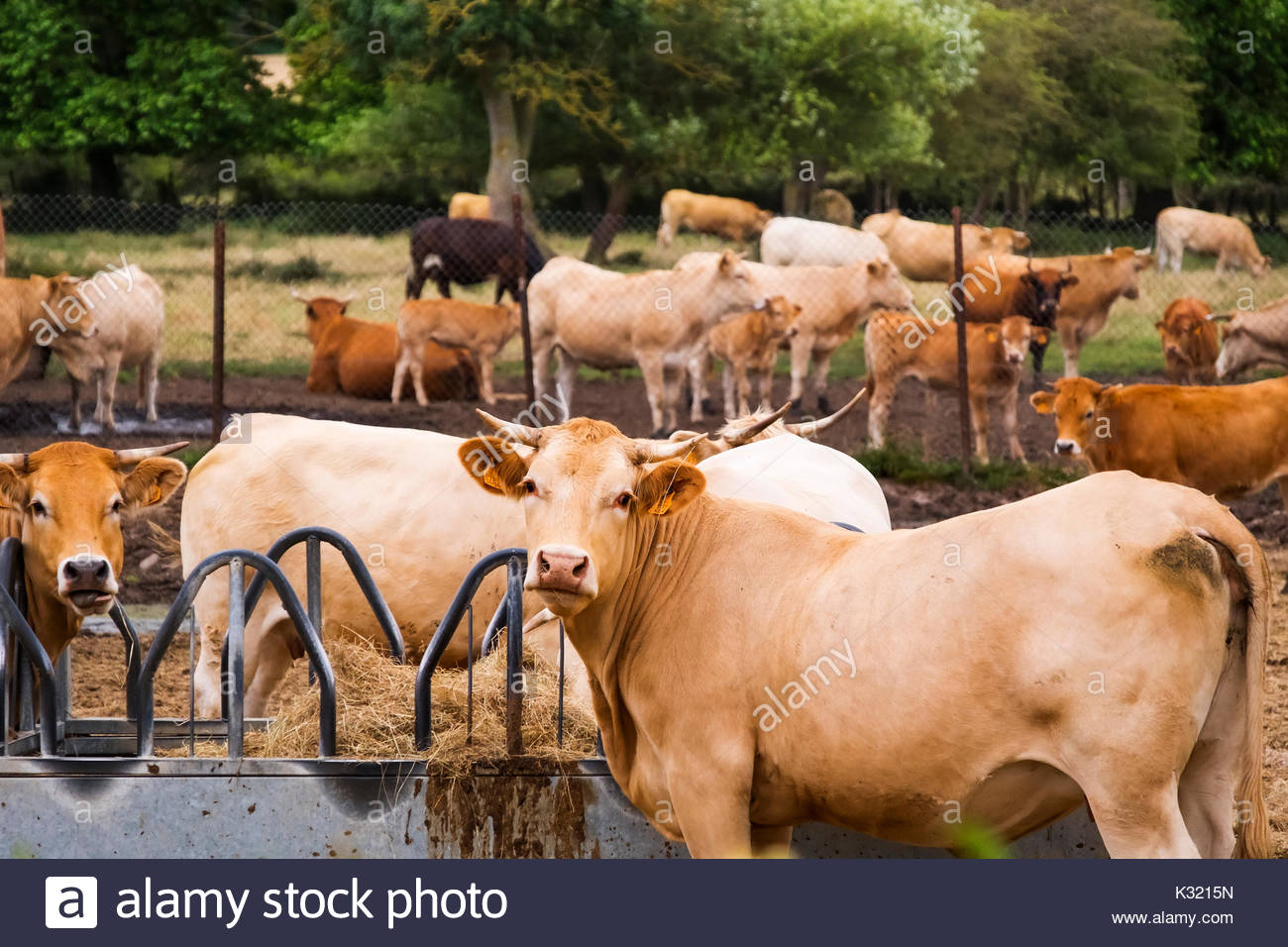 The Pastoralism in African Economies

The history of pastoralism in Africa can be traced back to the earliest centuries of the Common Era, when traders brought their domesticated herds of cattle, goat, sheep, etc. from Europe to the rest of Africa, bringing along with them their practices of intensive early land management techniques and, as a result, a distinct set of farm animal genetic characteristics. These included the utilization of communal troughs and storage areas for communal drinking water, the separation of different sexes (usually for reproductive purposes only), and the practice of temporary shelter from sun and rain during the summer months. Throughout the Early Modern Age, European and Asian traders brought African herbaceous crops to trade, which were used as ingredients in foods and medicines, as well as bedding material for livestock.

In early Georgian times, an English traveler and botanist described the African village of Bambwa, situated in what is now Zambia, as a “peculiar mania of an English gentleman”. According to this traveler, the “man” was accustomed to spend all his leisure time cultivating “a stock of livers, bullocks, goats, etc”, and that he had a “large flock of geese, partaking chiefly of fat calves.” It was not until the mid-nineteenth century that African textiles and farming became prominent in England. By the nineteenth century, a million people were involved in agricultural production and over a hundred million people are engaged in food and agricultural activities today. With few exceptions, pastoralism has remained an integral aspect of African and Caribbean rural economy ever since.