Animals are a diverse group of organisms with an amazing history and a diverse future. Throughout the history of animals, humans have selectively bred animals to serve their needs, while preventing other animals from doing the same. There is evidence throughout history that humans have controlled the behavior of animals through selection, but through the use of technology and the knowledge of modern science, animals can be purposefully bred and raised for human consumption. Domesticated animals are multicellular, non-biotic organisms in the Kingdom Animalia. With few exceptions, animals eat organic matter, breathe oxygen, can move, reproduce sexually, and have memory. 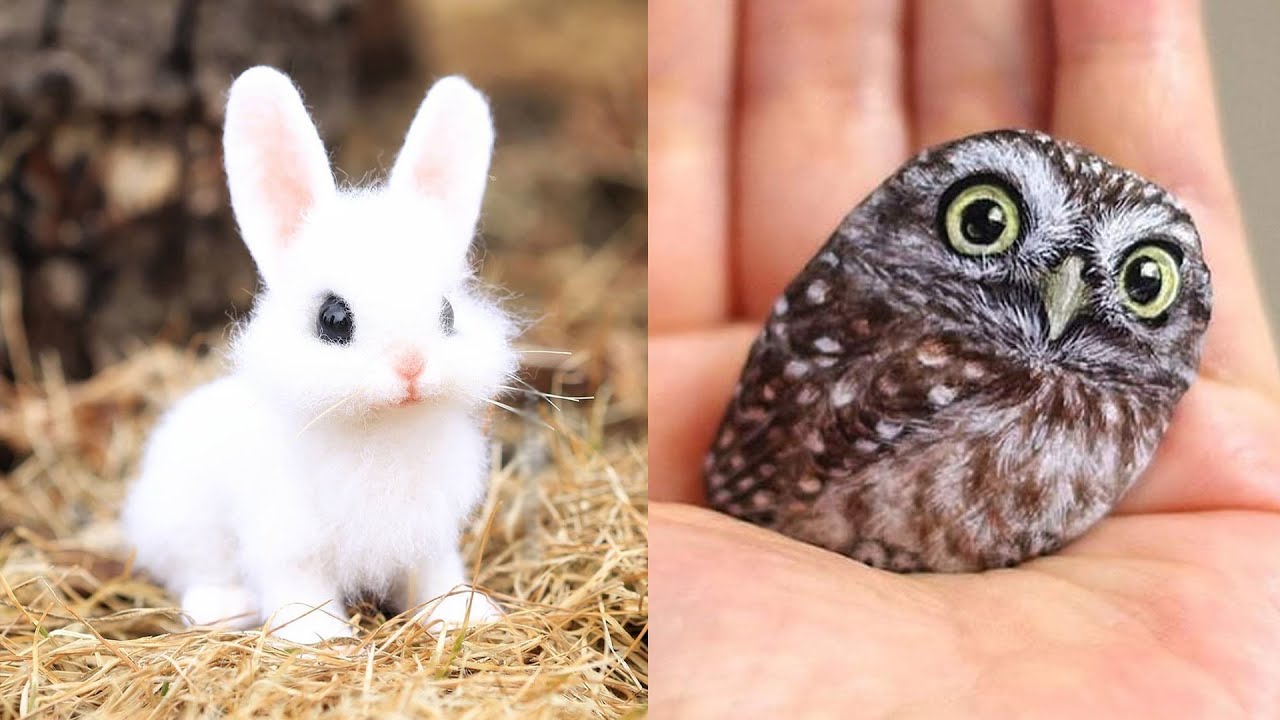 The primary methods of animal reproduction are ovulation, fertilization by one of two species (males and females), simple conjugal or mate selection, artificial insemination, and gestation at a young age. All of these methods produce viable embryos and/or fetus, which must then be nurtured and nourished until they can grow into a healthy adult. The nutritional needs of an animal are different than those of a human being, and some animals may require more nourishment than other species. Some species reproduce more easily than others and may require a slightly different diet than other animals.

All living things belong to a class or phylum, which has five levels of classification: Prototheria, Anura, Metatheria, Subphylum, and Phylum. All animals can be classified in any one phylum, or they can be classified in several phyla if their relationships to other animals are well-established. Within the phylum are two ranks of animal life: lower or higher rank. Animals can occupy either a lower rank or a higher rank in phylum, depending on the type of specialization they perform. Lower rank animals are generally classified as sub-organisms or undecopted animals. Higher rank animals are classified as fully developed organisms.

An Introduction to the Science of Nutrition